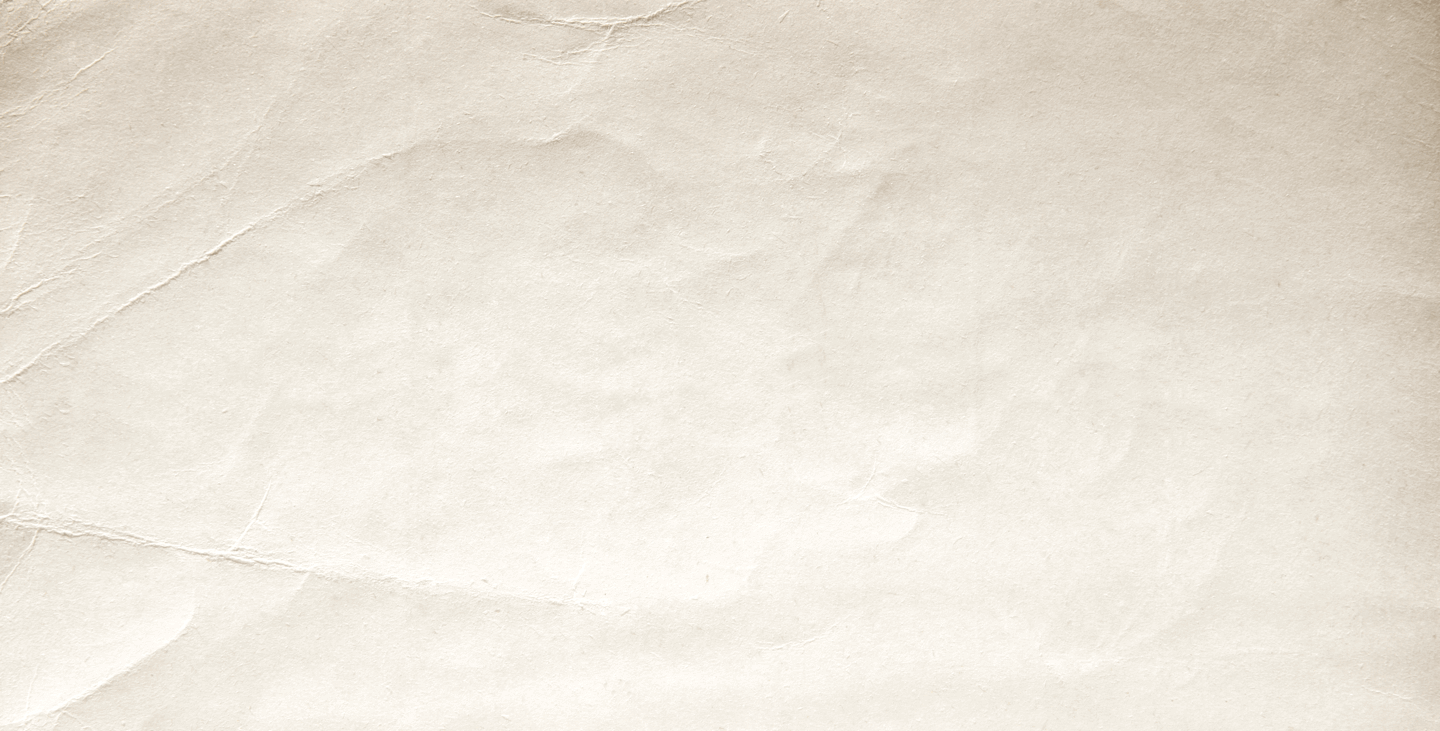 Two hairy Australian men who happen to be brothers, and also happen to enjoy making and drinking coffee together.

With only the best American machinery, a little European flair and a healthy Australian disrespect for trend and tradition, they created an original recipe and style that resulted in infinite high fives.

Their coffee was very different to anything else they had tasted before. They got so excited about it they opened a little store in downtown Perth that became an almost instant phenomenon. They played the music they loved, served the coffee they loved and spent every minute working on making their customers feel special during their time in the store.

After successfully testing their recipe on countless Australians for nearly a decade, the brothers began to wonder if there was a bigger challenge awaiting them. 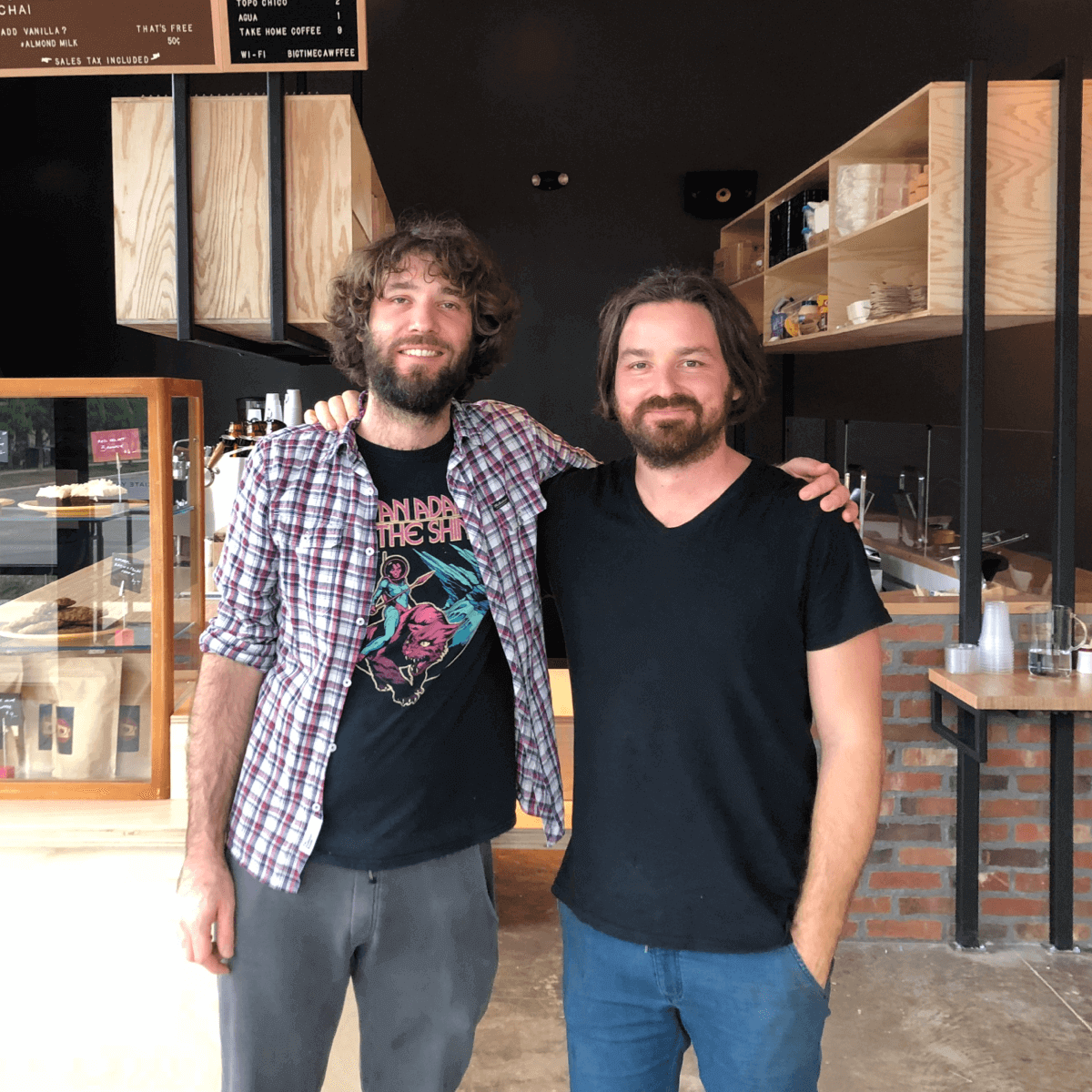 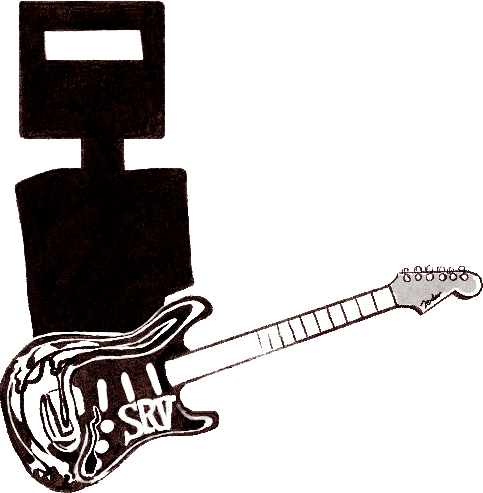 Through a remarkable series of events, Mark and Adam found themselves in Texas revelling in local music, eating tacos and brisket, and drinking the most incredible beer they had ever tasted.

The only thing they couldn’t find was strong coffee. So, the new challenge was upon them. They believed their unique coffee style and service could contribute something to the might of Texan food and drink culture.

LDU Coffee was born in 2017, opening its first store in East Dallas on North Fitzhugh Avenue. A second store followed in 2019 in University Park, and a third by White Rock Lake in 2021.

The boys live and love Dallas and have made it their home. We appreciate all the support and are working harder than ever to make sure each visit to LDU delivers the friendliest service and the most delicious coffee. 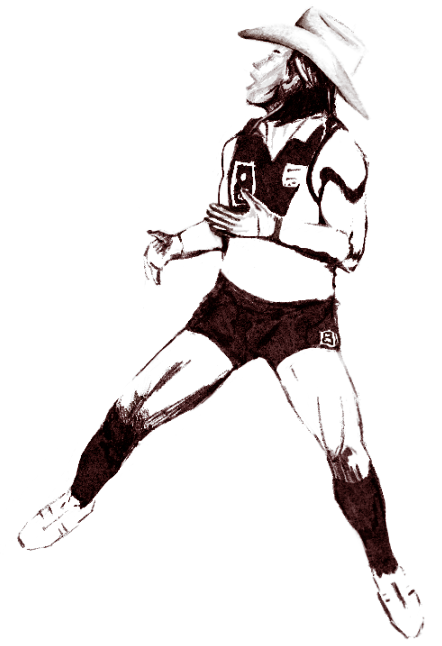 Our coffee is rebellious and unique. We use cutting edge technology and an unorthodox method to offer a supercharged take on classic Italian espresso. Faster, bolder, heavier in texture, more flavoursome and more consistent than its predecessors. 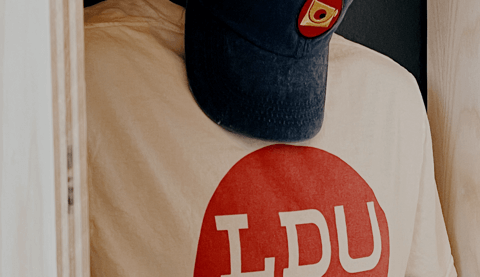 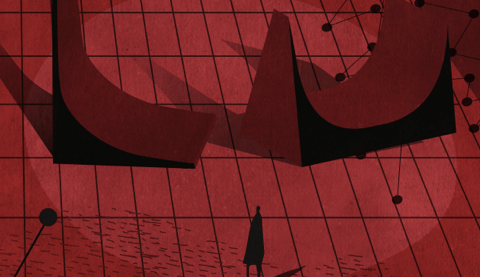